From Yuvraj Singh – Hazel Keech to Virat Kohli – Anushka Sharma, the Bollywood-Cricket combination has been one that has been garnering attention for years. The latest couple on the block is Athiya Shetty and KL Rahul. While the two have never been very vocal about their relationship, they have never hid it either as they keep sharing some adorable posts on social media. Now, Athiya’s actor-father Suniel Shetty spoke about their relationship and revealed that marriage is indeed on the cards. He also went on to assert that they are just waiting for KL Rahul to clear up his schedule a little bit. 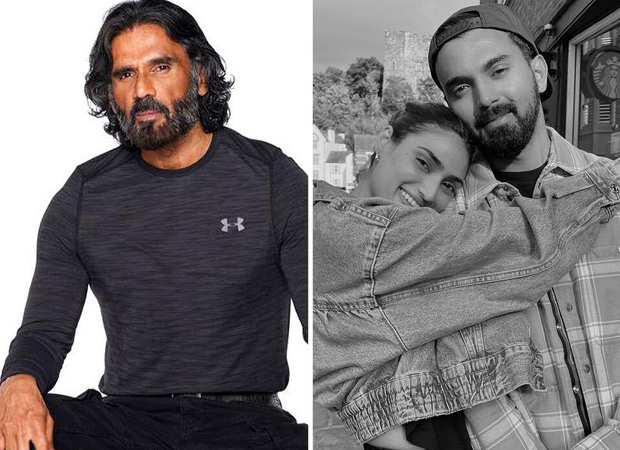 As per his statement to Instant Bollywood, Suniel Shetty said, “It will happen as soon as the kids decide. Rahul has a busy schedule. There is Asia Cup, World Cup, and then the South Africa tour, the Australia tour. The wedding will happen only when they get a break. After all, it can’t happen in one day, right?” He went on to share about how as a father, he always wishes to see her daughter getting married but also asserted that Rahul needs to have time as a wedding cannot take place in one or two days.

Further elaborating on the schedule of KL Rahul, he added, “Now as a father, I wish to see my daughter get married. But Rahul should also get a break and I want the kids to decide when it should happen.  But the problem is if you see Rahul’s calendar, you will definitely be scared. His breaks are not longer than a couple of days and a wedding can’t happen in such a short time. The wedding will be planned when there’s time.”

Athiya Shetty and KL Rahul are expected to be together for the past three years and rumours have it that the couple will be tying the knot in the next few months.