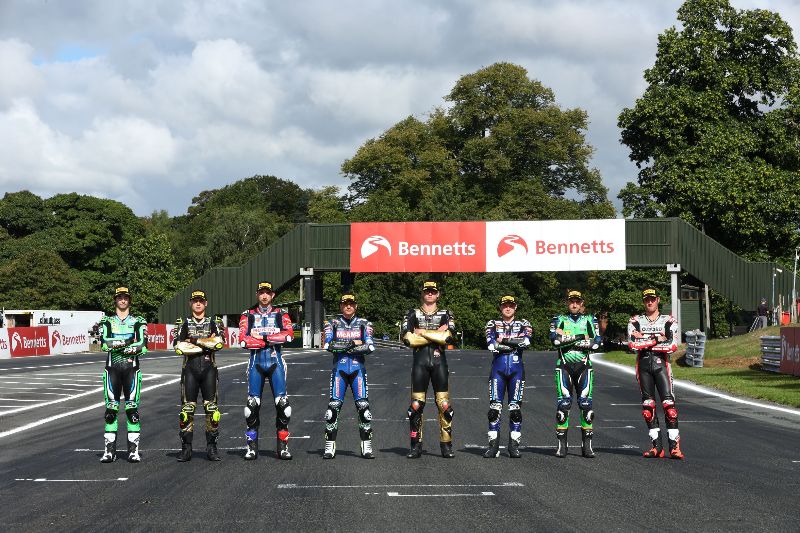 Bennetts British Superbike Championship leader Bradley Ray held the edge over his closest rivals during the opening day of the Showdown at Oulton Park, powering ahead of Tommy Bridewell by 0.291s on his penultimate lap of the day to top the combined free practice times.

It had been a duel of the Title Fighters during the second session as times tumbled, with Bridewell initially holding the leading position until the final minutes when Ray fired the Rich Energy OMG Racing Yamaha to the top.

Glenn Irwin had been upping his pace though and the Honda Racing UK rider moved into third after his final run to push Danny Buchan into fourth, who led the charge of the Showdown spoilers as four different manufacturers locked out the top four positions.

Jason O’Halloran was the leading McAMS Yamaha in fifth place as he eased ahead of Peter Hickman and Kyle Ryde with Tarran Mackenzie completing the top eight as he bids to retain his championship title.

Leon Haslam and Christian Iddon completed the top ten, with Tom Sykes and Rory Skinner the last of the riders automatically progressing into tomorrow’s Q2 stage of SUPERPICKS Qualifying.

It was a difficult opening day for the Cheshire Mouldings FS-3 Racing Kawasaki team with both riders crashing during the afternoon session. Lee Jackson crashed out at Lodge, which ended his afternoon prematurely and he will need to go through Q1 tomorrow, with Skinner tipping off in the final five minutes at Old Hall. 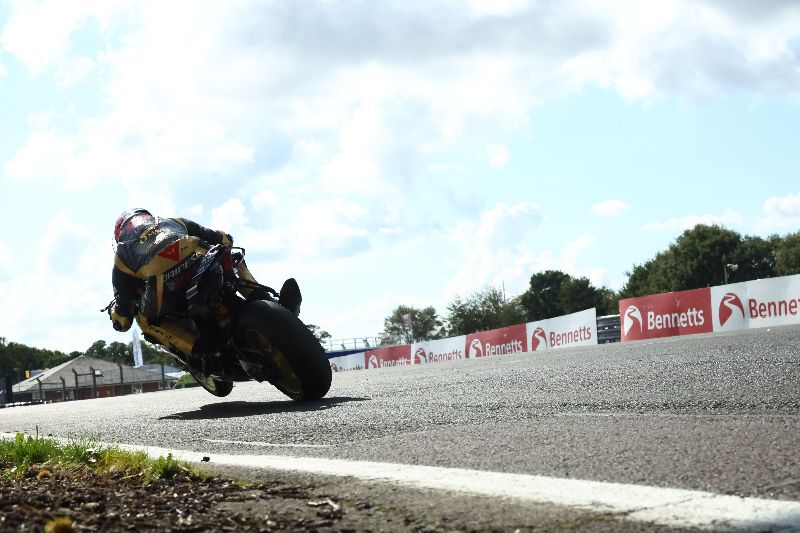 “It’s been a very positive day. We’ve worked through a few things on the bike, but we’ve actually gone back to what we had for the race weekend last time we were here and have been making our way with that.

“I instantly felt really good on the bike and we’re in a good place. We’re feeling good, the bike is working well around here, and I am looking forward to the three races.

“Qualifying will be important tomorrow and obviously the Sprint race, so overall I am super happy to finish day one on top.”