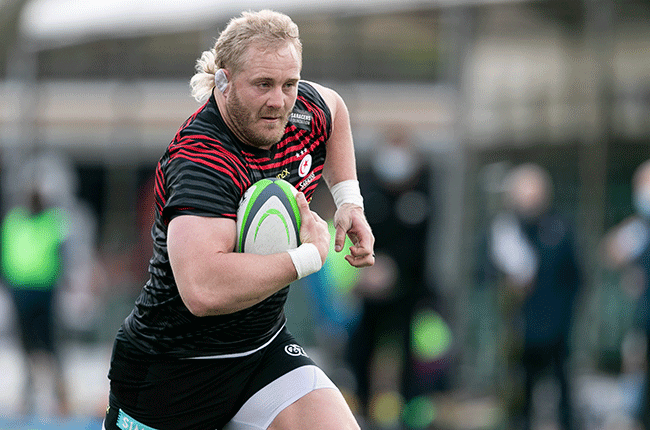 Saracens will be crowned English champions for the sixth time in 12 seasons if they defeat Leicester in Saturday’s showpiece match at Twickenham.

The final takes place barely 15 months after the former European champions suffered a humiliating loss to Cornish Pirates following their enforced demotion to the second-tier Championship for repeated breaches of the Premiership salary cap.

World Cup-winner Koch, who started that chastening match against Cornish Pirates, has been a key member of Saracens’ recovery that is set to culminate in a farewell appearance this weekend before he joins Wasps.

“It was a challenging time for us, I won’t lie,” Koch said. “Mentally, it was tough. We got all the heat from the media, which wasn’t great, but it brought us closer as a group.

“We knew that people from the outside were not going to say great things about us, but we had to stick in the group together. Our main focus was to prove a point this year in the Premiership.”

Koch believes the unity in Saracens’ squad following their demotion was the key ingredient that paved the way for this season’s successful run.

“When you go down to the Championship, it’s easy for people to jump ship, but if you look at the players, everyone stayed — internationals, British Lions stayed at the club – which just shows there is something special,” he said.

“The bad words said to us made us stronger, tougher. In the six years I have been here, there hasn’t always been positive feedback towards Saracens, but it definitely played a role in where we are as a team.”