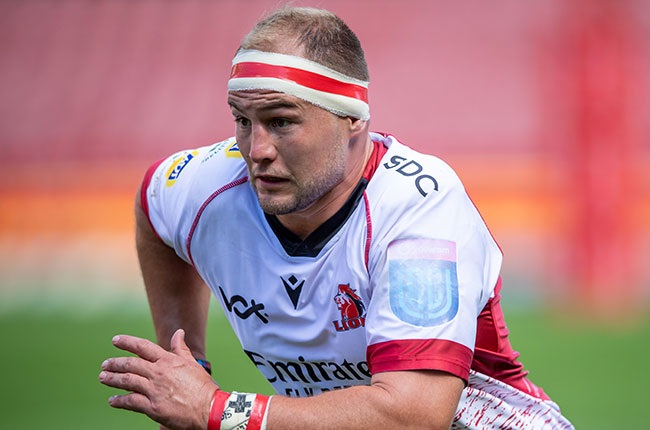 The Lions came back in the second half to beat Cardiff Rugby in their United Rugby Championship (URC) encounter at Cardiff Arms Park on Friday evening.

The Lions followed up last week’s 28-27 victory over the Ospreys with a dominant second-half performance to move fourth on the URC log.

The rain and strong winds also contributed to this being a stop-start affair as James Botham got over the try line for Cardiff, with Jarrod Evans converting and scoring two penalties.

The home side had a three-point lead after dominating for most of the first stanza.

However, the Lions came roaring back as Morne Van Den Berg dived over to score, with Gianni Lombard converting.

Shane Lewis-Hughes scored in the corner to give the hosts a fighting chance, but Quan Horn sneaked in a 79th-minute try that gave the Lions a bonus point, with Lombard converting to seal back-to-back wins for the Johannesburg franchise.

We live in a world where facts and fiction get blurred

In times of uncertainty you need journalism you can trust. For 14 free days, you can have access to a world of in-depth analyses, investigative journalism, top opinions and a range of features. Journalism strengthens democracy. Invest in the future today. Thereafter you will be billed R75 per month. You can cancel anytime and if you cancel within 14 days you won’t be billed.