May roundup: network expansions in Canada

Bell, Telus, and the Government of Canada made announcements in May 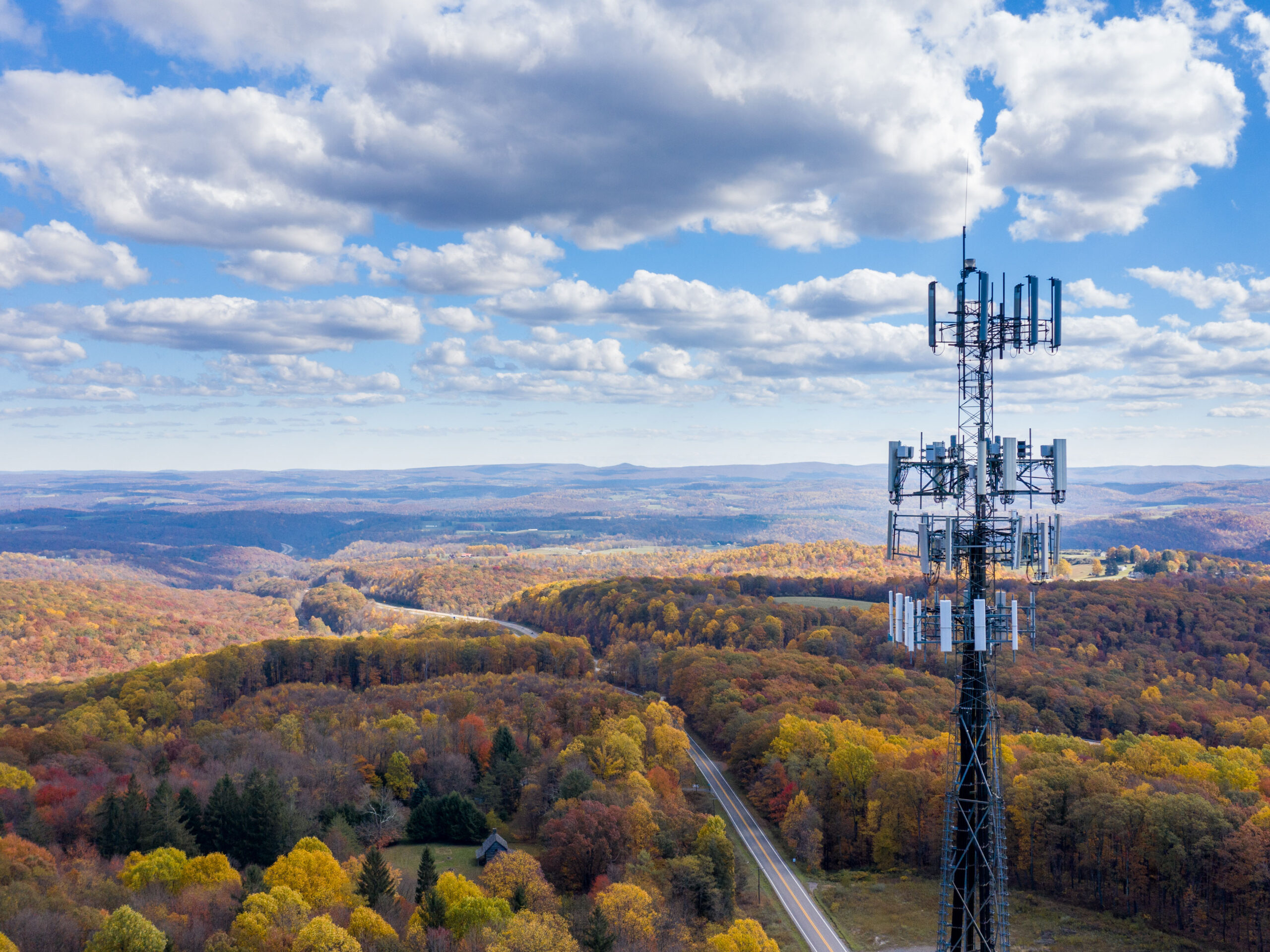 The Government of Canada has a goal to connect 98 percent of the country’s residents with high-speed internet by 2026.

This has resulted in a barrage of funding announcements, often through partnerships with provincial governments, over the past month. Telecom companies have also been making similar announcements to advance their networks throughout the country.

To help MobileSyrup readers keep track of the May announcements, we’ve broken down the details below and provided a map to help make everything easier to visualize.

May 10: The Government of Quebec announced high-speed internet access for 10,000 homes in the province, courtesy of Starlink. The government-funded project is worth $50 million.

May 13: The Government of Canada paid Starlink $1.04 million to connect hundreds of rural Manitoba homes with high-speed internet.

May 20: The federal government and the Province of British Columbia invested $108 million to bring high-speed internet to 14,000 households.

May 27: The Governments of Canada and Quebec invested nearly $400,000 to bring high-speed internet services to 55 rural households.

May 17: The Vancouver-based company announced $17 billion in investments for network infrastructure, operations, and spectrum in Alberta over the next four years.

May 24: Telus announced it will invest $11 billion towards network infrastructure, operations, and spectrum across Quebec over the next four years.

May 26: Telus announced it will bring its 5G and PureFibre networks to the Lower St. Lawrence region through a $20 million investment.

May 27: The company invested $8 million to bring its PureFibre and 5G networks to the Innu community of Ekuanitshit and the municipalities of Longue-Pointe-de-Mingan and Port-Menier.

May 31: Bell expanded its fibre internet services to 20,000 locations across 25 communities in New Brunswick.