Jadakiss impressed many fans this week with his basketball skills on the court while on a cruise ship. A video was released, sending die-hard fans into a frenzy. 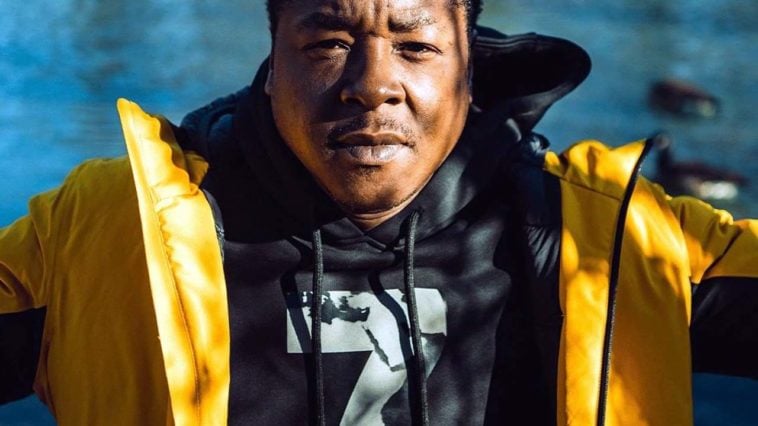 Veteran lyricist Jadakiss of the Lox was recently captured on film playing a pickup game of basketball, and his skills quickly caused the coverage to go viral on social media.

The “Why” rapper can be seen doing some complicated dribbling to elude defenders before throwing a no-look pass that would make Steph Curry raise eyebrows.

On social media, many hip-hop fans chimed in on the 47-year-old artist’s capabilities on the court. On Facebook, one user identified as Rgb Bptsown was amazed by the former Ruff Ryders artist and mentioned his stellar performance at his Versuz matchup against Dipset. He commented:

“I told you, after that Versuz battle, Jada can do whateva…🤣 💯” Another user on Facebook had a comical pun in response to the viral video he commented, “Funny thing he’s known for his defense….D-block.”

When Jadakiss isn’t cooking defenders on the basketball court, or busy with a hip-hop career he finds time to challenge rival NYC rappers to personal fitness.

Jadakiss wants all the smoke this year.  In continuing to promote a healthy lifestyle, he has challenged Jim Jones, Dave East, and Maino to meet him at the gym.

In a video, the Verzuz champion is seen hanging upside down from pullup bars as he spits the challenge to anyone who wants him for their album – to meet him at the gym for some hardcore pullups.