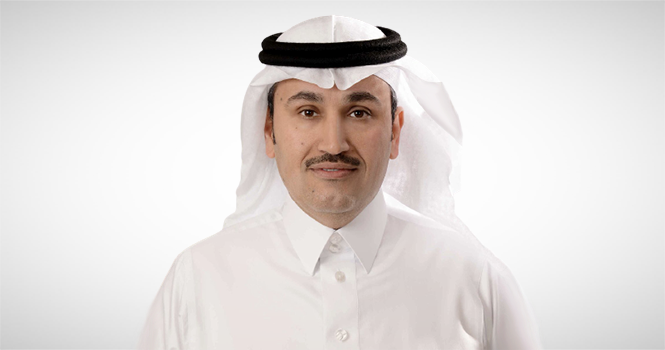 He added that the decision will enable the ministry to devote itself to carrying out its leadership role in the transport system, and to supervise the implementation of the National Transport and Logistics Strategy, in coordination with the constituent entities of the system in all types of transport, Saudi Press Agency reported.

Al-Jasser further explained that the move also comes within a series of key decisions issued by the Cabinet to restructure and upgrade the transport and logistics sector, in line with the comprehensive civilizational renaissance witnessed by the Kingdom across all fields, edging closer to achieving Saudi Vision 2030.

The General Roads Authority will work on developing strategic plans for upgrading road networks in the Kingdom, raising their operational efficiency and improving quality in accordance with the highest technical specifications and safety levels, the minister stated.

He added that the authority will also work on the sustainability of the infrastructure sector and the availability of road networks with a high level of efficiency in order to maintain the Kingdom’s global leadership in road networks connectivity.

The ministry also aims to reach the sixth rank globally in the road quality index and to expand connectivity-movement between cities and provinces, while facilitating movement of people and goods between regions.