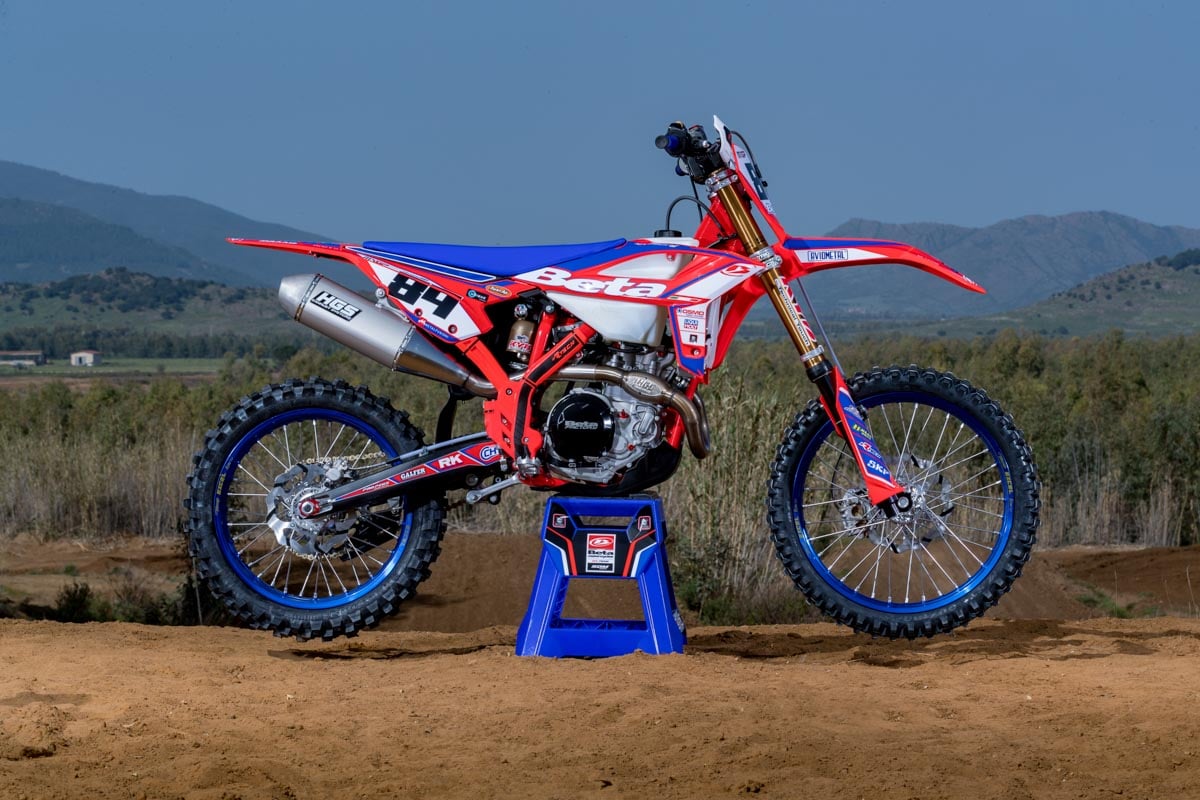 Beta Motorcycles has announced that the U.S public will get its first chance to see the 450RX this weekend at Red Bud. The 450RX is Beta’s works motocross bike which has been undergoing development in the FIM MXGP world championship series for two seasons. So far, the bike has broken into the top 10 several times with Jeremy Van Horebeek finishing as high as sixth.  The public will get to see all the new 2023 models as well as a pre-production version 450RX. To find the Beta booth look for the big red tent in the vendor area at the event. All are welcome to say hello to the Beta folks and take a check out the bikes.