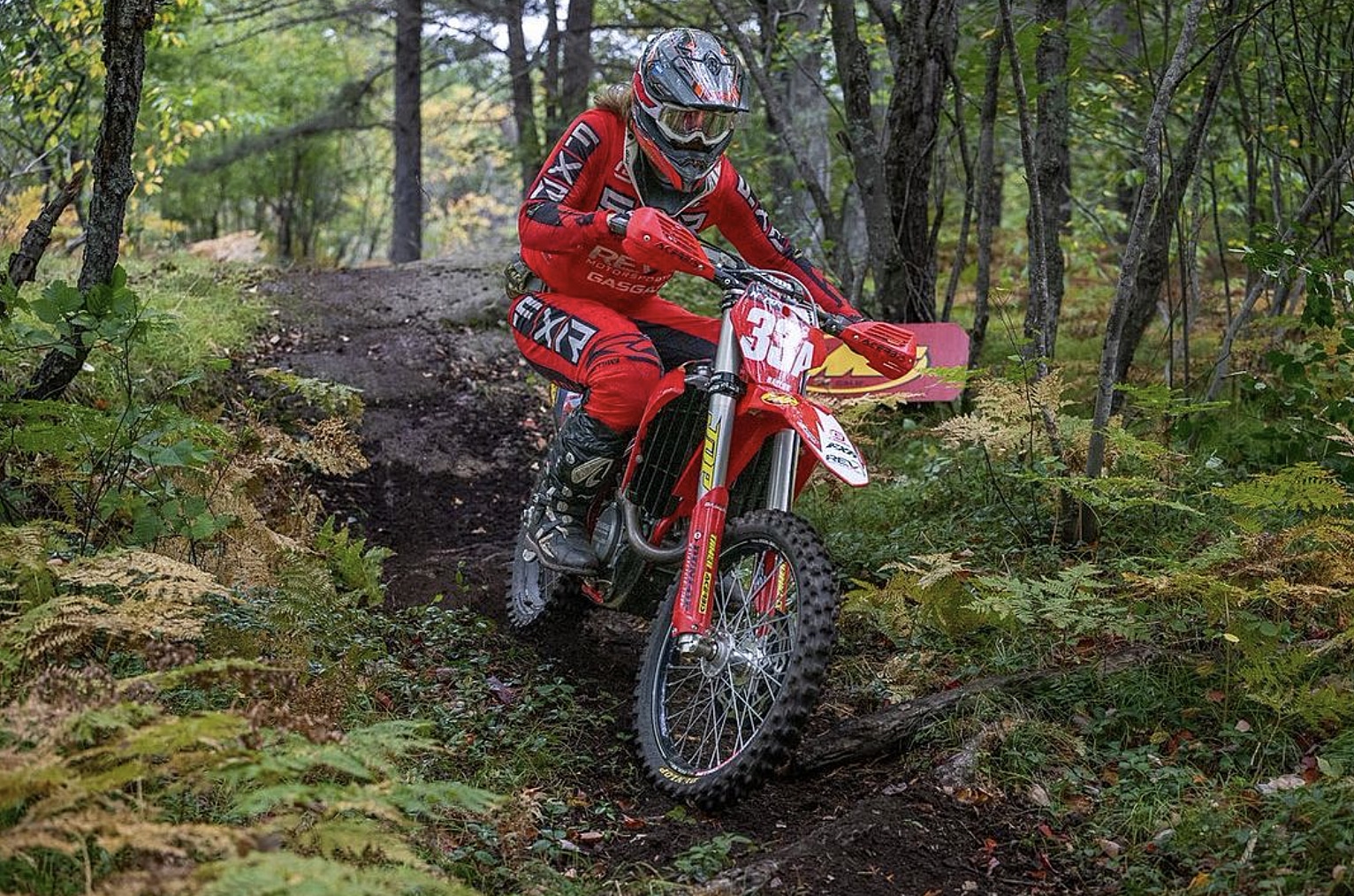 REV Motorsports GasGas’ Grant Baylor claimed his second win in a row and third of the season at this weekend’s Loose Moose National Enduro, round seven of the Kenda AMA National Enduro Series in Marquette, Michigan, topping his brother, Am Pro Yamaha’s Steward Baylor, by just eight seconds for the victory.

With the win, Grant extended his lead in the championship to 22 points ahead of Coastal Racing GasGas’ Ryder Lafferty with three rounds remaining on the schedule.

Ricky Russell continues to come on strong in the enduro series and grabbed his second podium of the season with a third. The Coastal Racing GasGas rider went into the final test tied for second, just 15 seconds off of Grant, but a couple of mistakes in the final test forced him to settle for third. Rockstar Energy Husqvarna’s Craig Delong was in the hunt early, sitting second after the first few tests.

Josh Toth rounded out the top five. The FMF/KTM rider won the opening test of the day, and backed it up with a third in test two, but caught his foot on a stump buried in the narrow trail, which caused him to slow his pace in the final few sections.