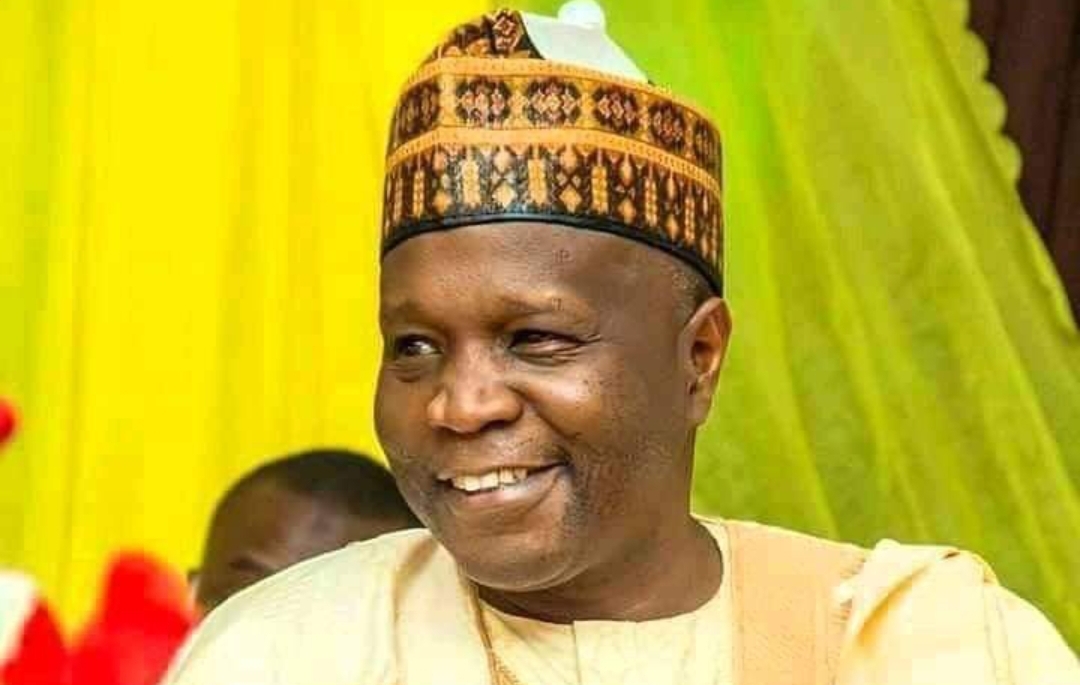 He polled 563 votes through voice affirmation.

Seven delegates could not make it to the venue of the election.

Announcing the result, Dr Danjuma Dabo, the Chief Returning Officer said 563 delegates were accredited out of the 570 persons expected to vote.

In his acceptance speech, Governor Yahaya thanked the delegates for finding him worthy to be the party’s flag-bearer for the 2023 governorship election.

He called on party stakeholders to work together to deliver the state to the APC at the 2023 elections, adding that: “our performance will speak for us; so there is no shaking.”

The governor commended President Muhammadu Buhari, leader of the party, for “standing firm and for providing good leadership in Nigeria in this hard time that there is indeed a global challenge’’.

Mr Yahaya also thanked members of his team for supporting and working hard to produce results that had convinced the people of Gombe State.

He assured that the confidence reposed on him through the affirmation, would spur him to deliver more dividends of democracy to the people.

Governor Yahaya will contest the 2023 governorship election against Jibrin Barde of the Peoples Democratic Party (PDP).

Mr Barde won his party’s flag on Wednesday when he polled 160 votes to defeat his closest rival, Jamil Gwamna, who scored 119 votes.

We have recently deactivated our website’s comment provider in favour of other channels of distribution and commentary. We encourage you to join the conversation on our stories via our Facebook, Twitter and other social media pages.