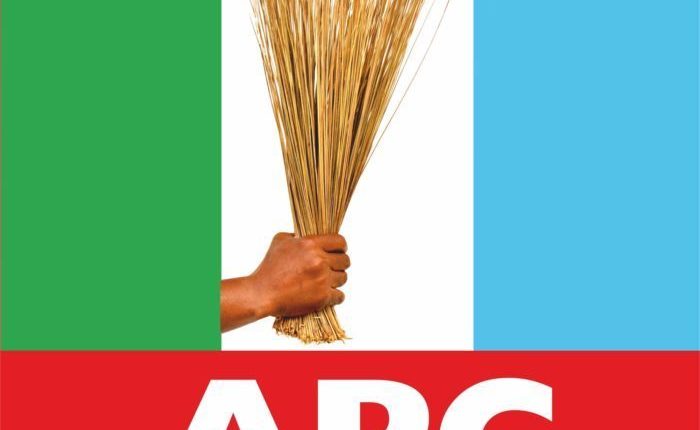 A female senatorial aspirant in Ebonyi State, Ann Agom-Eze has cried out over alleged intimidation from powerful forces in a bid to make her drop her ambition.

Although the names of the powerful forces were not mentioned, the aspirant is from the same district as Governor Dave Umahi.

Publicity Secretary, Princess Nwanyibuife Campaign Organisation (PNCO), Mr. David Nsi told journalists on Saturday that there were desperate moves to intimidate the only female aspirant out of the race.

According to him, the organization uncovered desperate plots to use subterranean tactics, including intimidation, harassment and other undemocratic manoeuvering to edge their principal out of the senatorial race.

He called on the national leadership of the APC to ensure full transparency in the screening exercise of National Assembly aspirants from Ebonyi, especially those from Ebonyi South Senatorial zone.

The organisation further called on women organisations, rights activists and the wife of the President, Aisha Buhari to intervene and ensure that the screening committee was not compromised or biased against Agom-Eze.